What Are the Right Punches and Dies?

What Is The Right Compression Tooling Equipment To Use

Tablet manufacturers need to choose the right compression tools to ensure that high quality tablets are produced. Before equipment is purchased therefore, it is important to establish good communication between manufacturer and equipment supplier.

Commonly referred to as “punches and dies”, tablet compression tooling equipment is perhaps one of the least understood subject areas when it comes to discussing tablet production. This is all the more surprising as the tooling equipment is responsible for the shape of the finished product and plays an essential role in the smooth operations of the manufacturing company. Excellence in tablet design is the result of providing the correct tooling, and enhances the profitability of the company by creating consumer confidence which in turn helps increase market share. By contrast, poorly designed and produced tablets can cost a company millions in both increased operating expenses and loss of sales.

The design of tablets for human consumption is often influenced by marketing concerns relating to consumer confidence, loyalty and brand recognition. Tablets should also be aesthetically pleasing to the consumer – to give confidence that they are easy to swallow. For the manufacturer, the tablets should be designed in such a way that the material is easily compressed, coated and packaged so that the production process is efficient and cost effective.

When a new product is first considered, good communication between the various interested parties is vital. Departmental heads of R & D, engineering, marketing, production, packaging as well as the tooling supplier should brainstorm the product in order to exchange ideas on the tooling requirements.

Badly chosen tools or designs can give rise to the following common problems:

These are just some of the basic problems that tablet manufacturers can encounter on a regular basis. Such issues can often be avoided by timely communication. Conversely, tool suppliers should have a good understanding of the following as they relate to tooling requirements:

Once the tool manufacturers comprehend the nature of the tablets that are envisaged by the tablet producer, they should be in a position to provide details of the correct tools required and their characteristics such as the shape, hardness and cup size. Consider, for example, the issue of cup size produced by deep cup punches.

A deep cup punch set has an advantage in that it is capable of producing small and much thinner tablets than a traditional cup due to its narrow sidewall or band. Tablets produced by a deep cup punch set are amenable to film coated by tumbling; such tablets also suffer less with thin coat edges and twinning as well as chipping or edge erosion.

A deep cup has more volume than a traditional cup – it takes longer to fill so that the overall tablet press speed is slower. The greater volume also requires additional time to let the trapped air out before the final compression of the tablet is applied. Additionally, due to the frequent abrasion along the sidewalls of the equipment, a deep cup can be prone to tool erosion.

Another issue to consider is whether to emboss or engrave the tablet. Manufacturers often want to engrave or emboss tablets with the company logo or a drug identifier. This should be kept to a minimum as it can weaken the surface of the tablet, leading to erosion, and picking or sticking. It can also cause the tool to weaken due to chipping and fracturing.

Embossing or engraving is often best avoided especially if the tablet is prone to erosion. This is because the engraving would erode when it encounters other hard surface or tablets, as occurs, for example, in a coating pan. Eroded particles can mix in the coating pan and stick to other wet tablets leading to an unacceptable appearance for the finished products. Another issue is that transport of a bottle that contains eroded tablets can lead to dust particles accumulating at the bottom of the bottle.

Engraving should also be kept to a minimum for film-coated tablets as engraving can affect the angle and width of the tablet’s film during the coating process. Incorrect engraving would result to problems such as bridging and excess coating, which can also reduce the legibility of the engravings.

The steel used to fabricate the punch tools requires careful consideration as it influences tablet quality as well as the overall expenses of the company. As the equipment wears, the quality of the tablets produced diminishes. The wear of the tool is not determined by the size of the tool but the quality of the tablet and the type of steel. When a punch wears, the edge of the punch becomes distorted and conforms to the inside of the cup resulting in a sharp burr. This burr is also called as “j- hook” which can cause flashing, lower yields, increased ejection forces, and capping. It can lead to an increase in the temperature during operation which can affect the quality of the tablet compression.

In choosing the tool steel equipment, it is therefore important to consider the tablet shape, compression force and the overall product features. Choosing the right steel not only prolongs the lifetime of the tooling equipment and reduces operational expenses, but also ensures that the quality of the tablet is maintained. Tablet manufacturers may not be aware of the wide variety of new equipment available these days so that when new tools are required so it is important that tablet manufacturer communicates well with the supplier ensuring that his needs are well understood.

Irrespective of the size of the company, the best outcome in terms of tablet product is the result of timely communication between tablet maker and tooling supplier. Early and frequent communication cannot be over emphasized, and it is important for all departments to be engaged. Each one plays an important role to the success of the tablet making process. 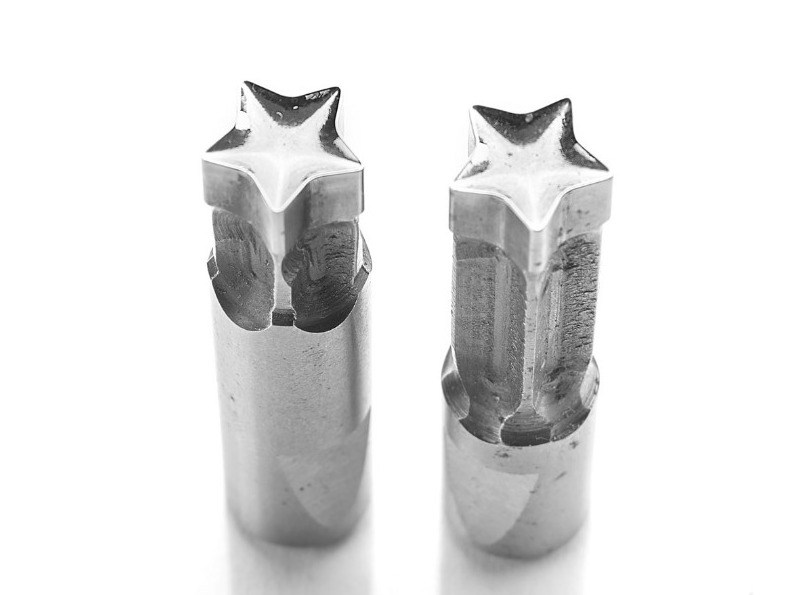 Changing the tablet manufacturing process can lead to better and more improved quality products as well as cost efficiency for the company. By communicating with one’s tooling vendor and taking into consideration the right material type, one can overcome the many problems that tablet companies are facing today.

It has always been difficult to market a tablet in the industry today. Aside from time and capital, research and development is also important; that said, one of the most difficult phases is the actual production of the tablet. Plenty of issues arise during production, including tablet quality to downtime of tablet equipment, which can result to delay in shipping of the product. There are steps that one can take to eliminate as well as minimize the issues before manufacturing actually begins. 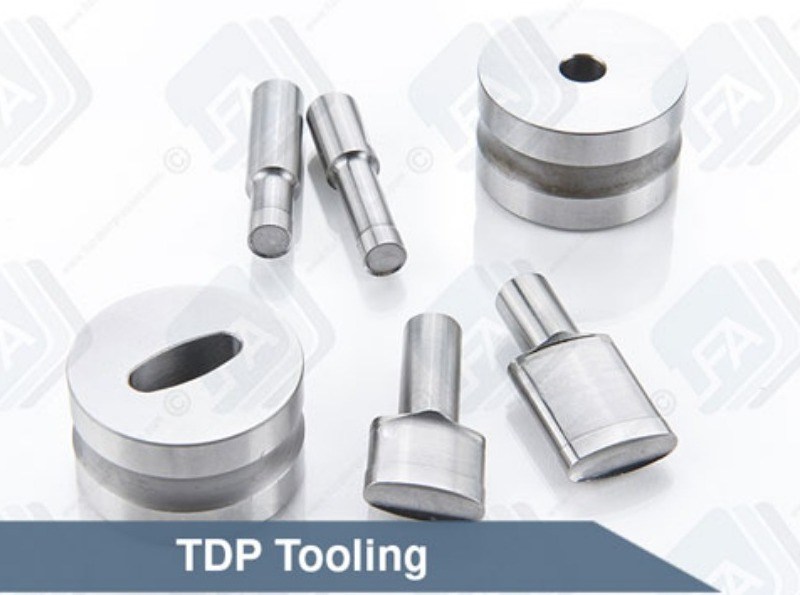 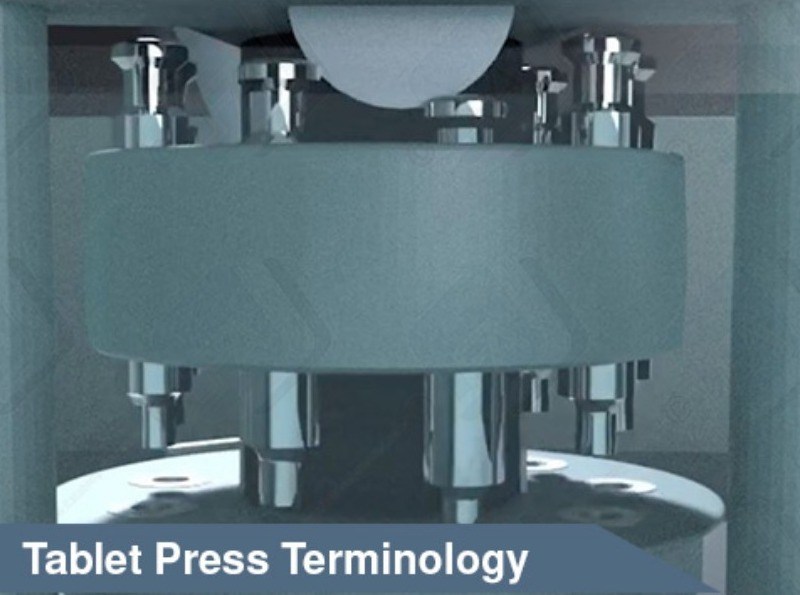 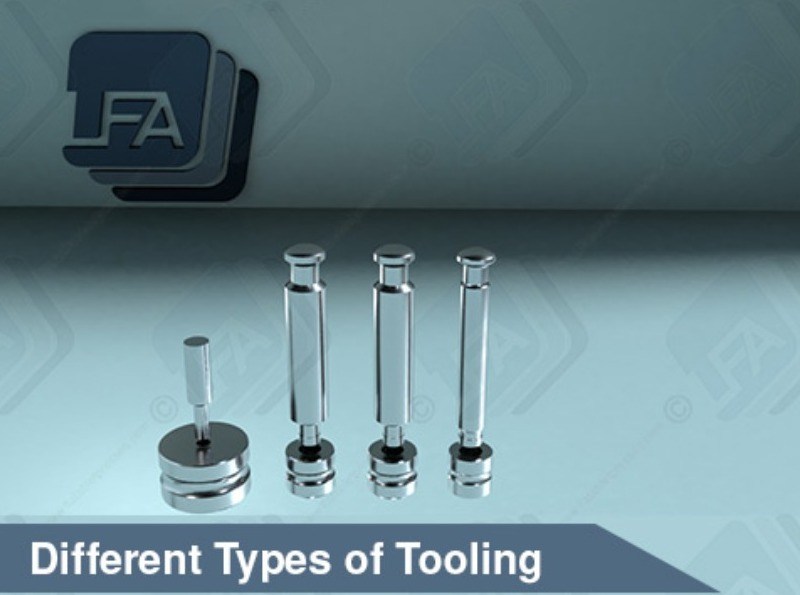